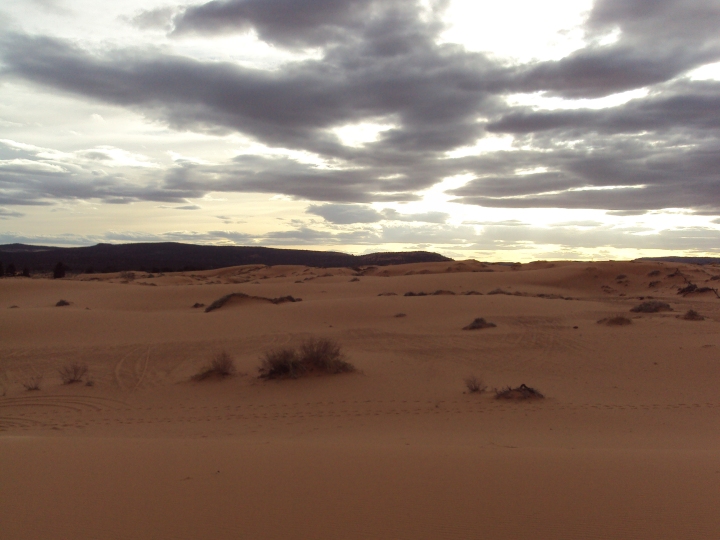 Back in 2013, I was a senior at Northeastern and decided to use my last spring break to do some good. I signed up for Northeastern’s Alternative Spring Break program where students spend the week volunteering at one of many participating organizations. I, being the animal lover that I am, opted for the program at the Best Friends Animal Sanctuary in Kanab, Utah. It was an amazing week; spending time with the animals, exploring the Coral Pink Sand Dunes and Zion National Park, and getting to know new people from my school – ah, so fun! It was unlike any place I’ve ever been and, at the time, it was the farthest West I’d ever traveled.

END_OF_DOCUMENT_TOKEN_TO_BE_REPLACED 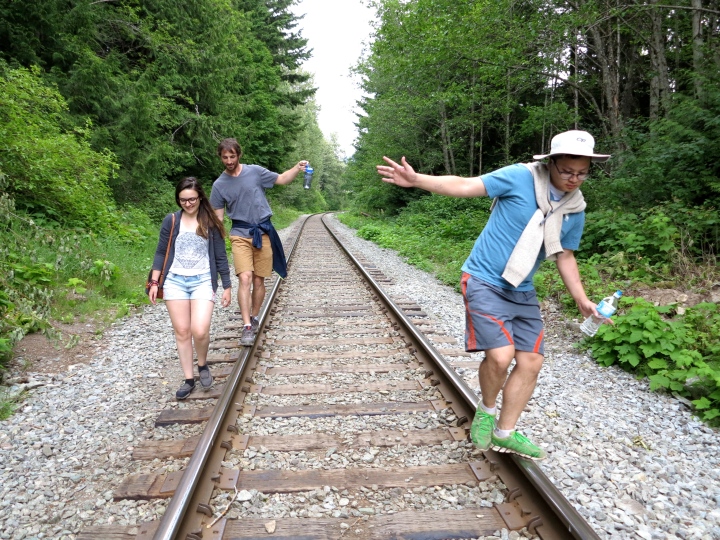 As I find myself reminiscing on this Wednesday I thought I’d share something pretty neat with y’all. Here are some photos from Canada’s very own Train Wreck Trail which runs along the Cheakamus River and an active train track. The wreckage includes 7 scattered train cars which now serve as platforms for impressive bike jumps and, of course, graffiti art.

END_OF_DOCUMENT_TOKEN_TO_BE_REPLACED 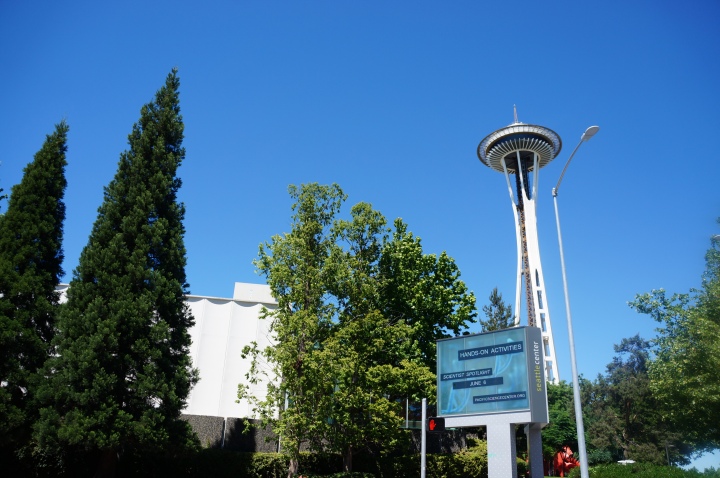 It’s been SEVEN months since I ventured to Seattle for the first time. I’d always been drawn to the city for some inexplicable reason and it was so much fun to finally get out there. I don’t think it rained once while I was there; in fact, it was always sunny and really, really hot!

END_OF_DOCUMENT_TOKEN_TO_BE_REPLACED 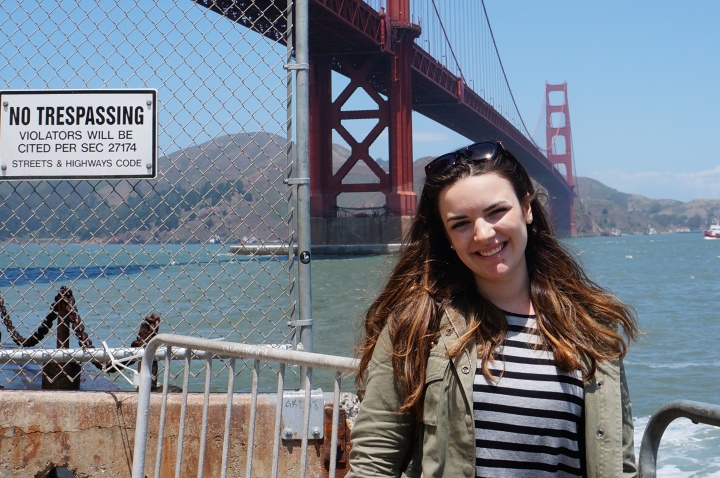 As I get ready to embark on my adventure to Europe, I find myself reminiscing about my travels this past summer. I realize I didn’t post as many photos as I thought I did to this blog and so here are a few from San Francisco! 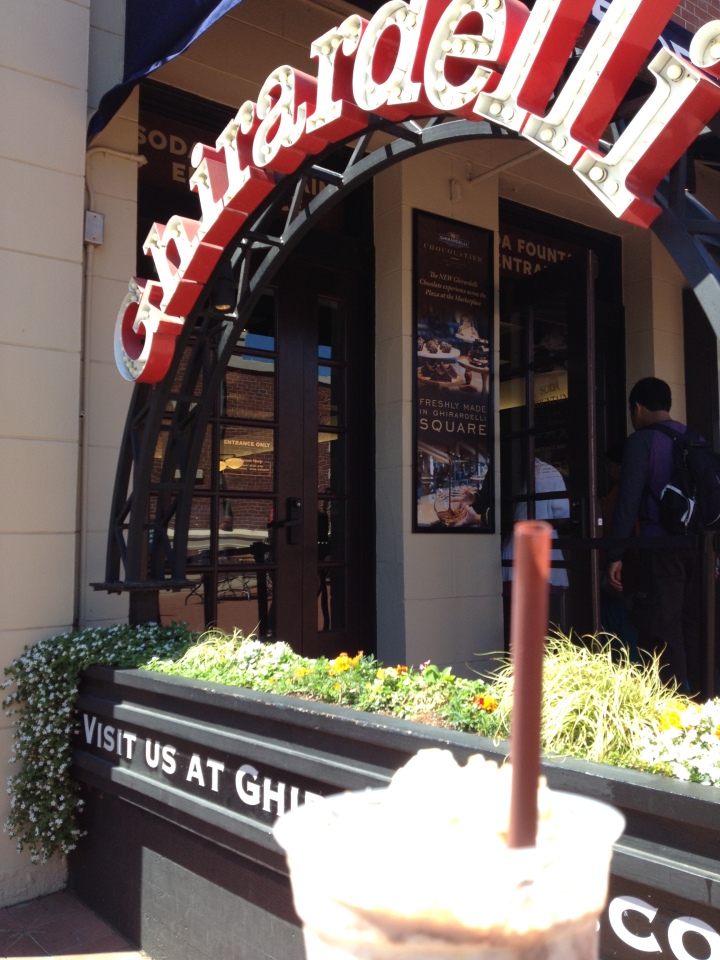 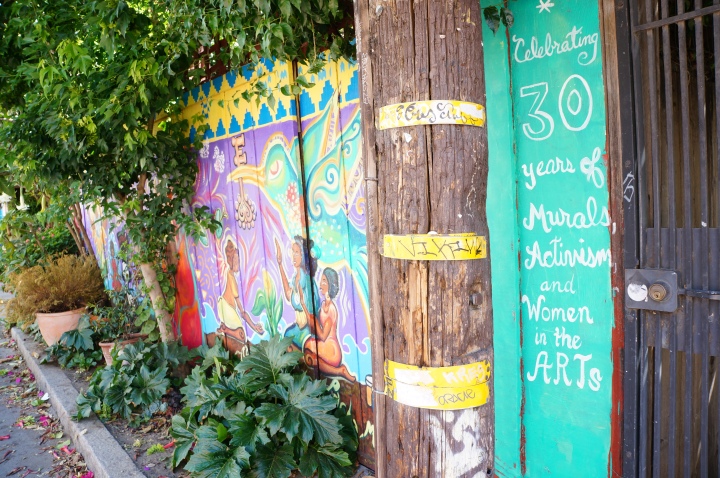 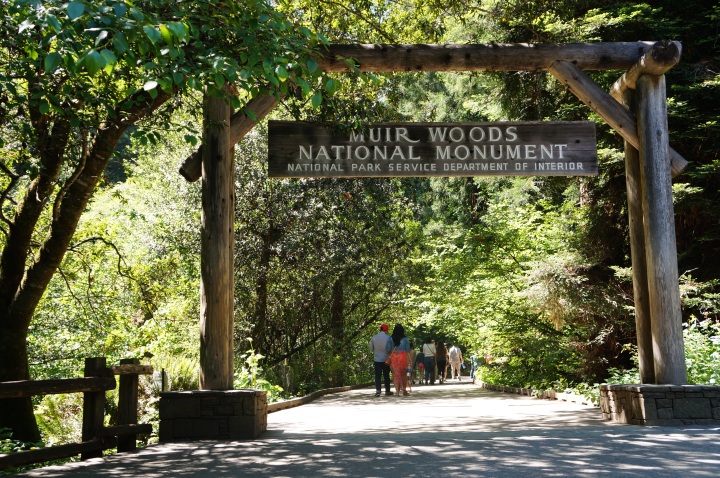 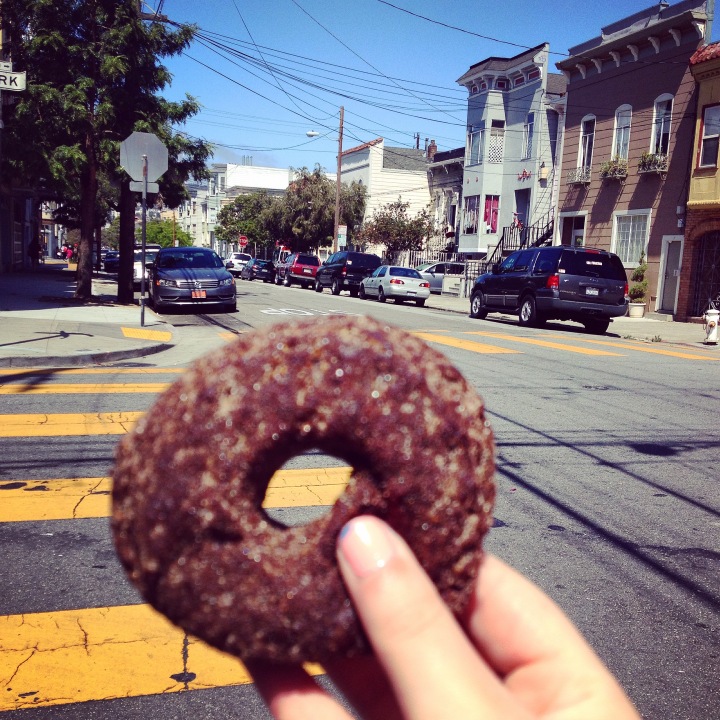 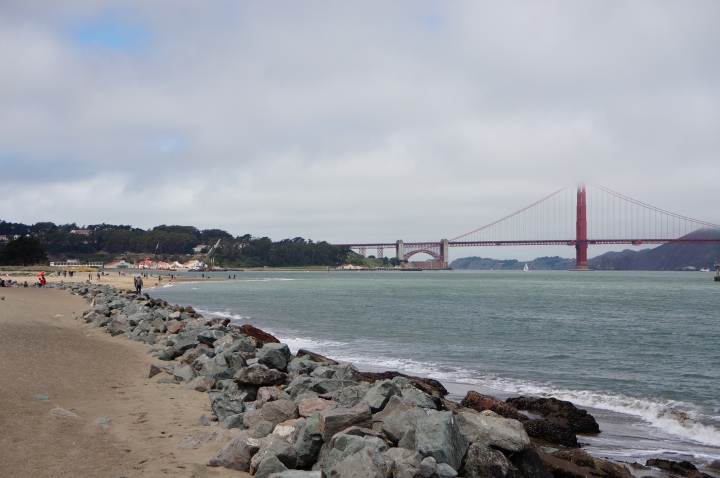 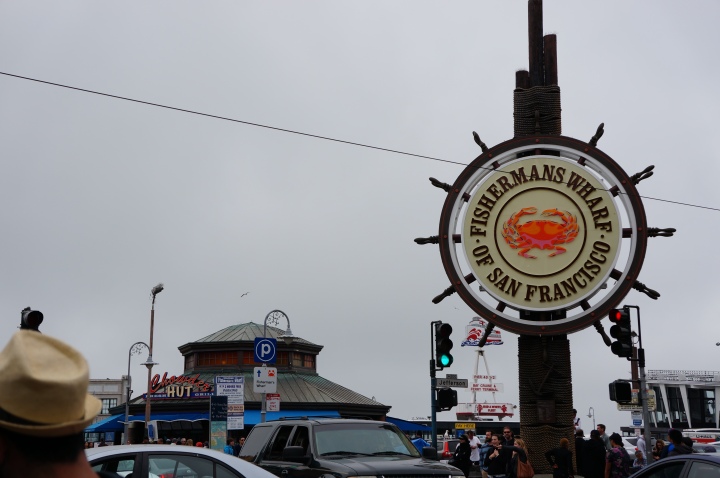 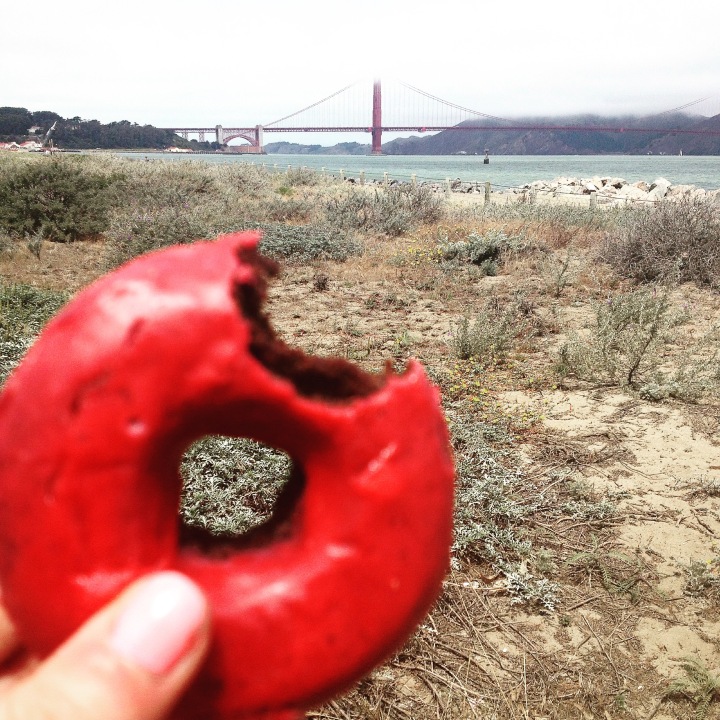 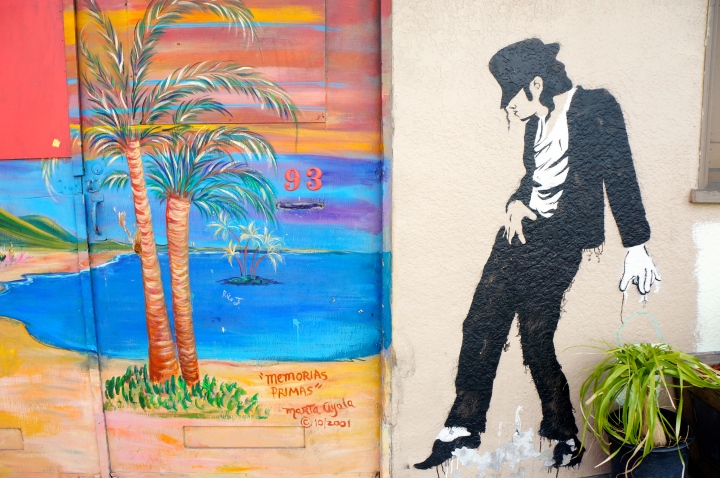 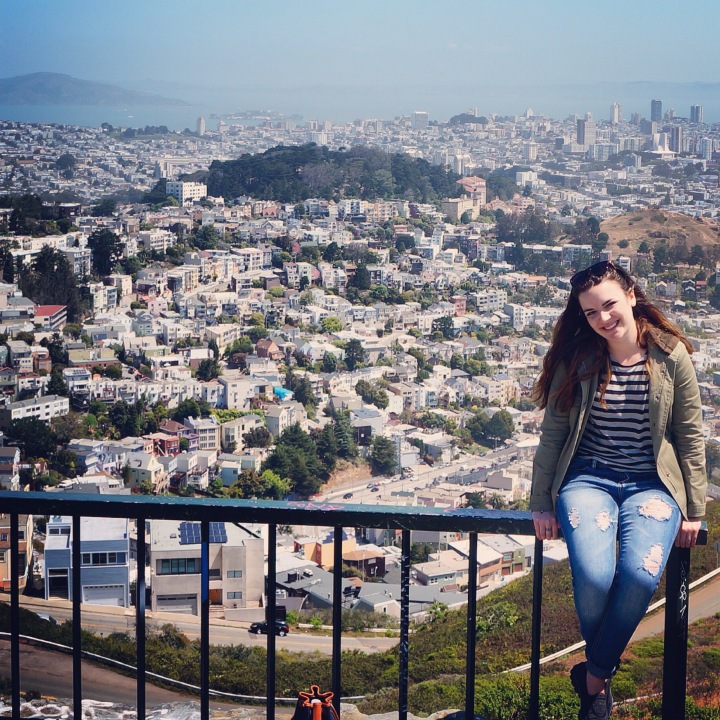 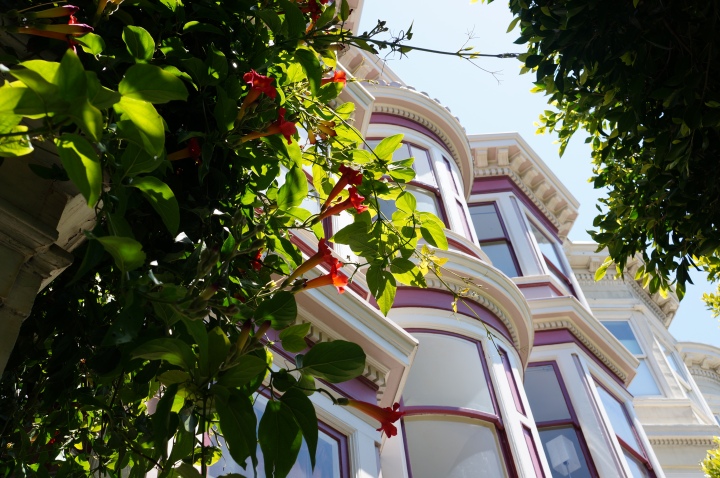 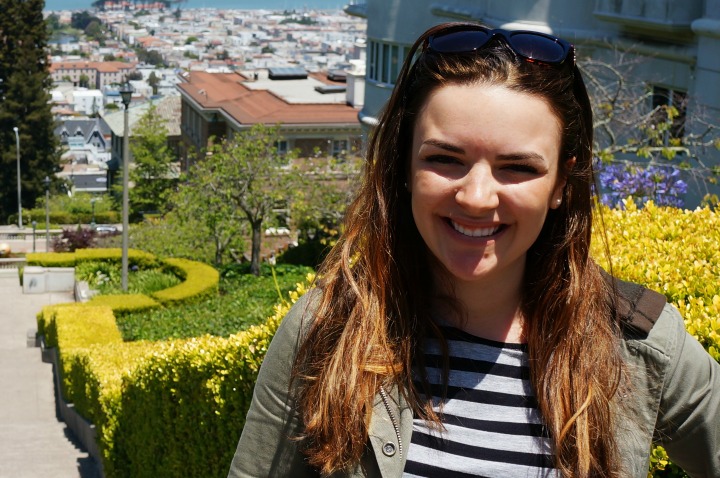 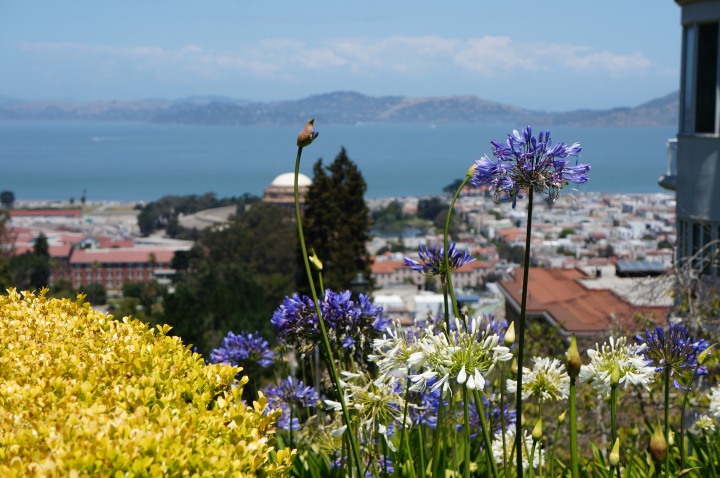 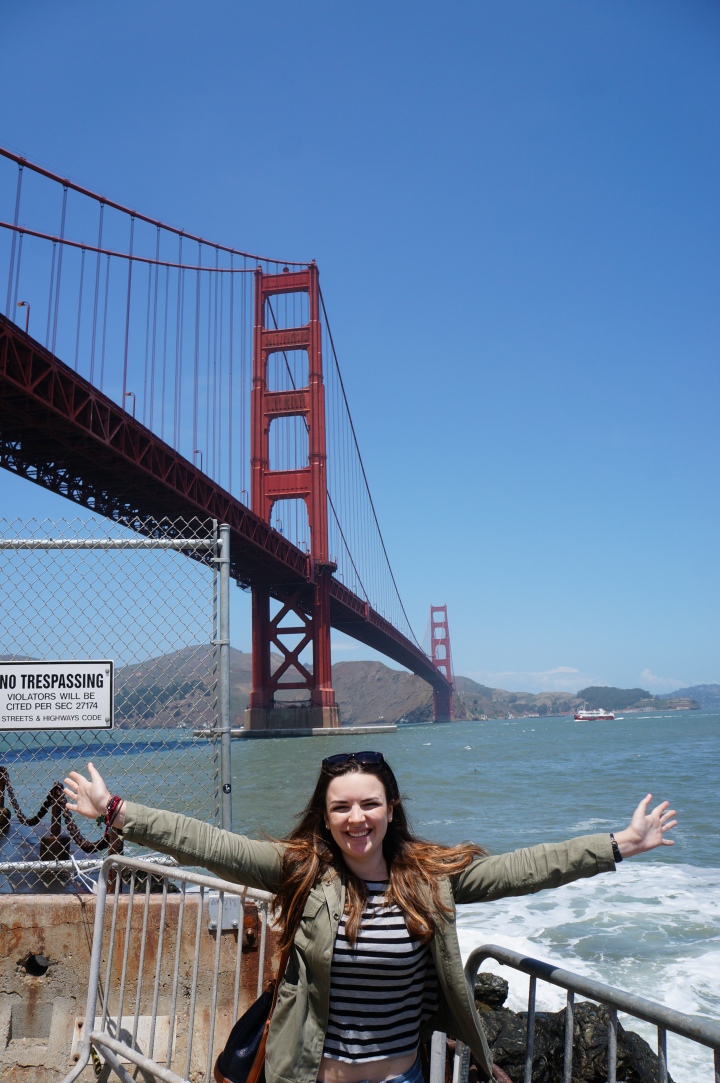 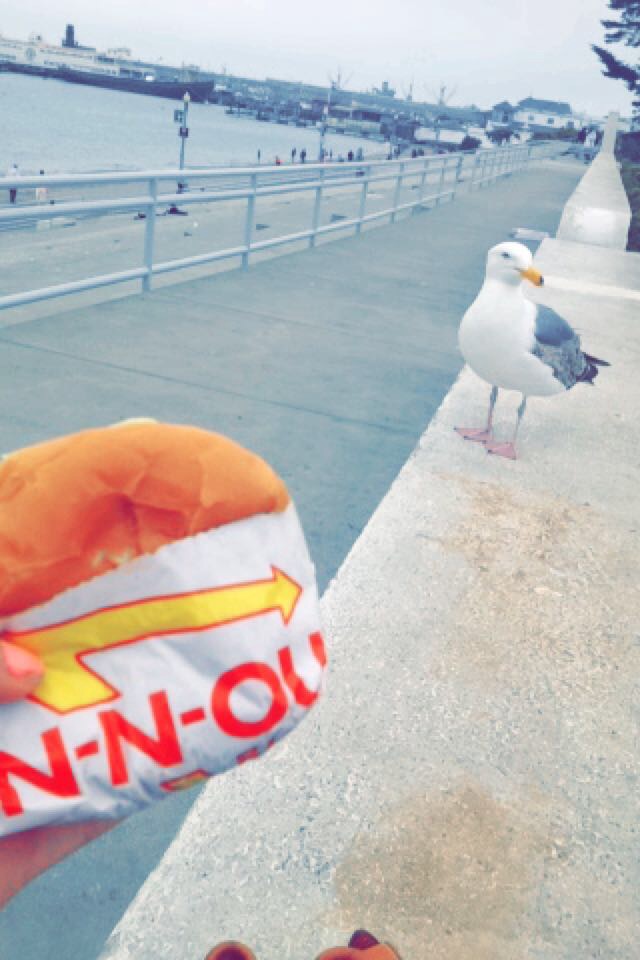 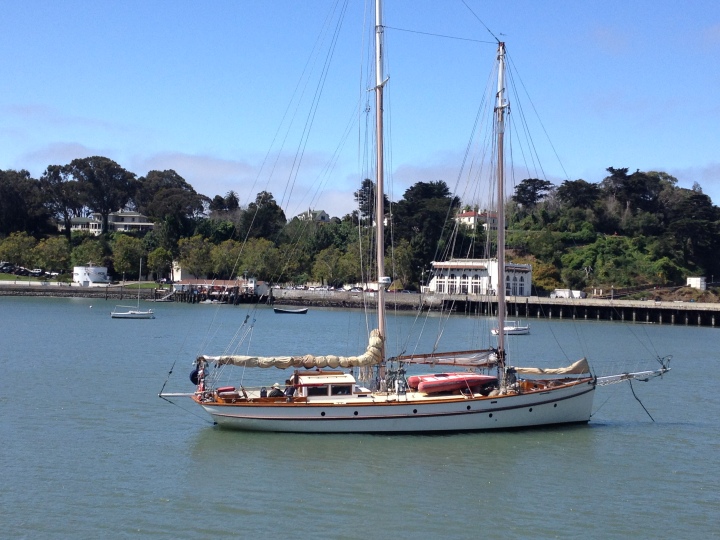 Ah, SF was great. I look forward to going back…mostly for the animal style burgers. 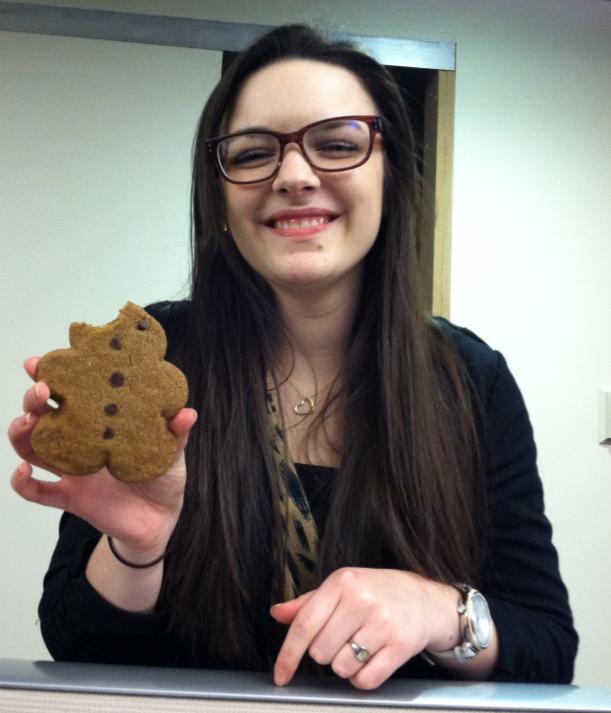 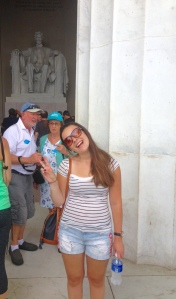 After spending the weekend in DC and cheesin’ it up with good ol’ honest Abe, I thought I’d do a Google search for “Abe Lincoln food” because I am a curious person who loves food and wonders about weird things like what AL snacked on in the 1800s.

Turns out he told a story during one of his debates that went like this:

The gingerbread story, retold by Carl Sandburg:
“‘When we lived in Indiana,’ he said, ‘once in a while my mother used to get some sorghum [flour] and ginger and make some gingerbread. It wasn’t often, and it was our biggest treat. One day I smelled the gingerbread and came into the house to get my share while it was still hot. My mother had baked me three gingerbread men. I took them out under a hickory tree to eat them. There was a family near us poorer than we were, and their boy came along as I sat down. ‘Abe,’ he said, ‘gimme a man?’ I gave him one. He crammed it into his mouth in two bites and looked at me while I was biting the legs off my first one. ‘Abe,’ he said, ‘timme the onter’n.’ I said to him, ‘You seem to like gingerbread.’ ‘Abe,’ he sais, ‘I don’t s’pose anybody on earth likes gingerbread better’n I do–and gets less’n I do.'”

In short, Abe was the best. And now I want some Gingerbread. 106 days till Christmas! WOOT WOOT. 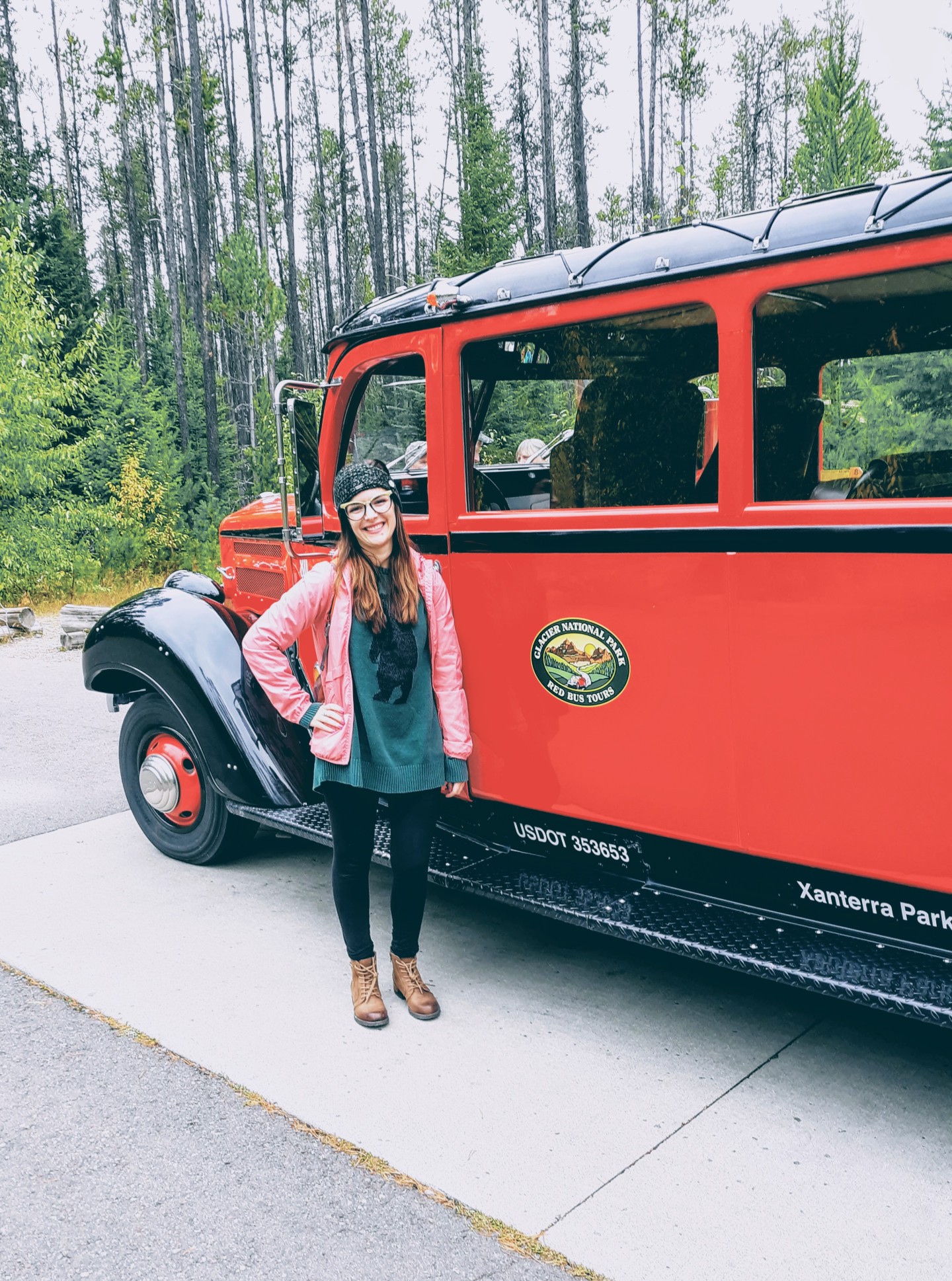 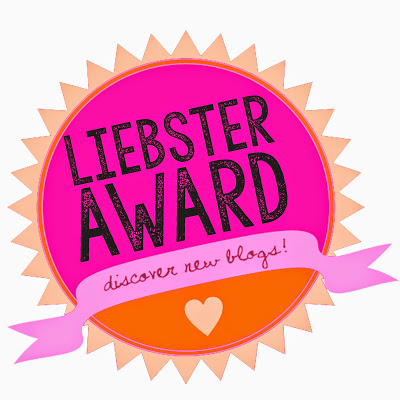 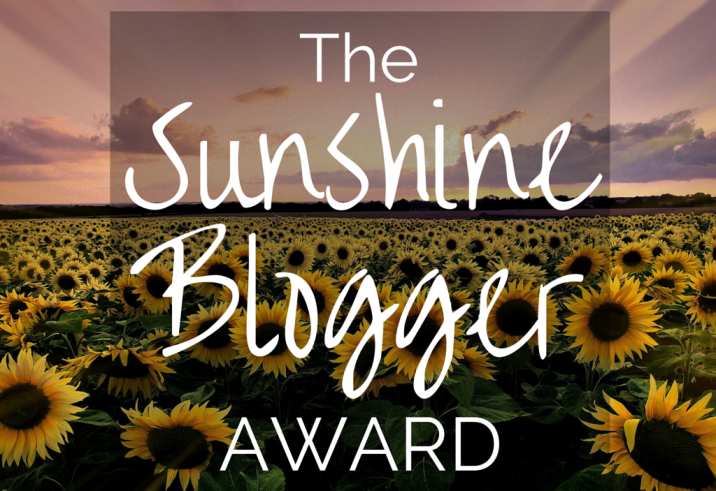 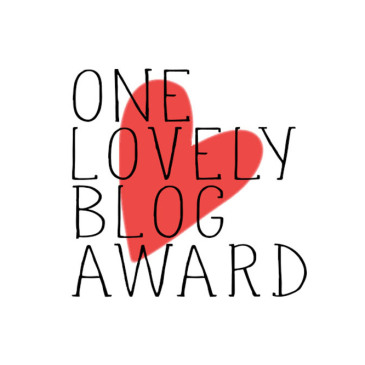